A downloadable game for Windows

The Cinema Rosa is a story-driven adventure game on PC set in an abandoned cinema. Explore a unique, art deco cinema filled with dark mysteries, puzzles and ghosts. Can you bring peace to these haunted hallways and bring back the Golden Age of Hollywood, or will the cinema fall into ruin and decay?

The Cinema Rosa  brings a powerful, emotionally moving adventure to PC. A Mac version will be released a year later if the corresponding stretch goal is reached (If so, you will get a free Mac copy a year after the campaign ends).

The game is currently in English only.

A Mandarin Chinese version is currently being produced (subtitles only).

The Cinema Rosa is a story-driven game where you uncover the history of two lovers who bought the cinema as a passion project, before things went downhill. Follow the story of their relationship as it unfolds alongside the story of the cinema's decline, the two stories working as parallel narratives.

The game explores themes of loss, romance, nostalgia and regret, aiming to take the player on an emotional journey through the psychological effects of a relationship.

Join our Discord channel to chat.

Discoveries to be made around every corner. As you solve puzzles, you will begin to uncover the history of the cinema. The game world will become dynamic and changeable. Each room can be rebuilt and restored, giving you unprecedented control over the game's environment. It's a truly cinematic experience.

Object interaction: Find clues and hints about the history of the cinema in handwritten notes,  postcards, phones and other objects. Collect objects for puzzles and figure out how they should be used.

Puzzles are a central part of the Cinema Rosa. They're both engaging and immersive and will test your logic, memory and creativity. From riddles and numbers to torn down poster hints, you will be hunting for clues in every room.

Unlike the majority of puzzle games, puzzles in The Cinema Rosa actually serve a purpose and add to the story-line. Solving puzzles has an effect on the game world and reveals more about the central plot. As you solve puzzles, the rooms around you will come alive, returning to their former glory.

The game can also be downloaded on Steam: https://store.steampowered.com/app/1049140/The_Cinema_Rosa/

In order to download this game you must purchase it at or above the minimum price of $26.99 AUD. You will get access to the following files:

Uh... why is it literally double the price here that it is on Steam?

And why does the description reference stretch goals? Did you just copy/paste from your Kickstarter and not bother to edit it? 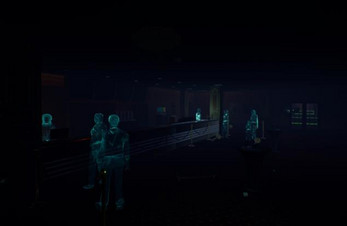 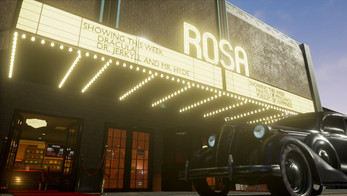 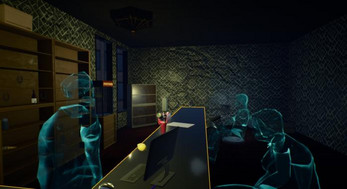 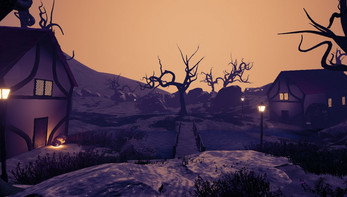 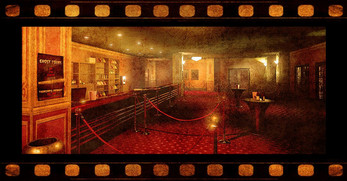 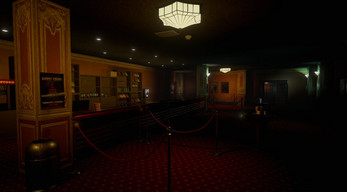 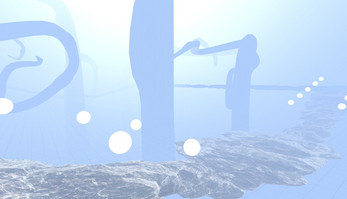 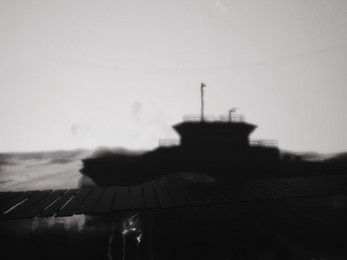 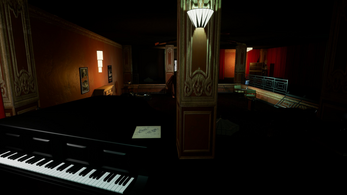